As we curate the special events and pre-Festival events for the 2020 Athens Jewish Film Festival, we will add them to this page.
Check back soon for updates. 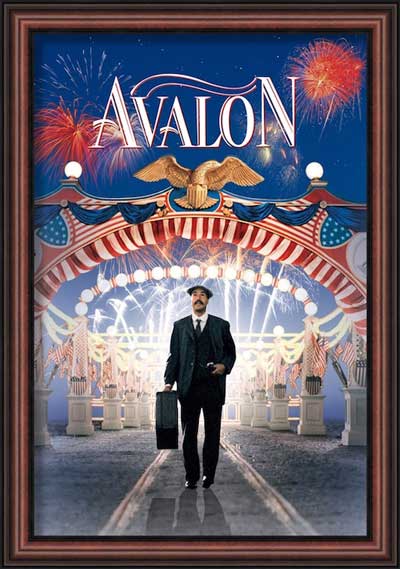 “Avalon” is the final entry in Barry Levinson’s semi-autobiographical film trilogy, telling the story of a Jewish immigrant coming to the USA on the 4th of July at the beginning of the 20th Century. It is a poignant account of the Krachinsky family, spanning 4 generations in Baltimore, and how the effects of suburbia and the new television medium transform both the extended and nuclear families in the new America