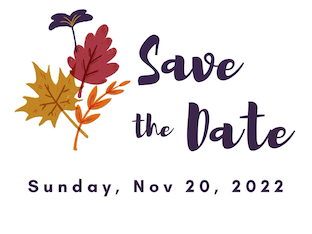 Sales for this event have ended.

If you purchased tickets for this event, we look forward to seeing you!

Our Special Holiday Event is a fun-filled afternoon with food, short films and an award-winning feature film,  “Farewell, Mr. Haffmann.”

Food is  provided by Mama’s Boy of Athens.

Food, Music, Short Films & An Award-Winning Feature Film
All for $20—BUY TICKETS BELOW

Mary & the Hot Hotty-Hots will be warming us up before our Shorts & Feature Film run. An Athens favorite, they bedazzle us with Hot Jazz and Swing Music from the 1910s, ‘20s and ‘30s.

Watch video of the band grooving it at The Globe with “I’ve got a feeling I’m falling.” 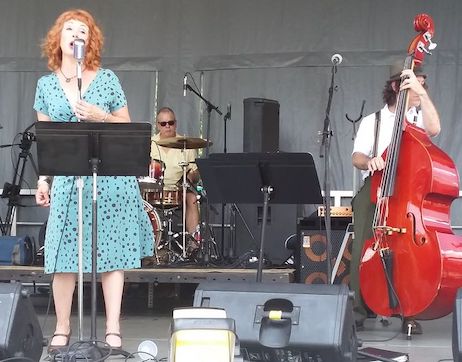 Paris 1941. François Mercier is an ordinary man whose only goal is to start a family with Blanche, the woman he loves. François works for Mr. Haffmann, a talented Jewish jeweler. Under the German occupation, the employer and employee are forced to strike a deal which, over the following months, will upend the fate of all concerned.

FOR A MAP & PARKING INFO FOR ATHENS ACADEMY GO HERE>>